Reflecting Light – An Inexpensive Way to Improve Your Detail Shots

The purpose of this post is to show what a big difference it makes when you reflect light back onto the subject your photographing.

I've found that some folks really care about the fountain pen nibs so detail shots like this are pretty important to capture. At first glance, this picture probably doesn't do a whole lot for you because you just see a fountain nib... big deal, right?

Check out the progression of images capture below to see what a difference a simple piece of white foam core makes to the final image. 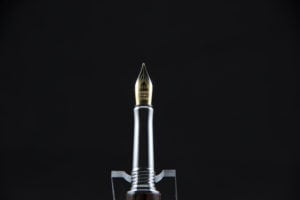 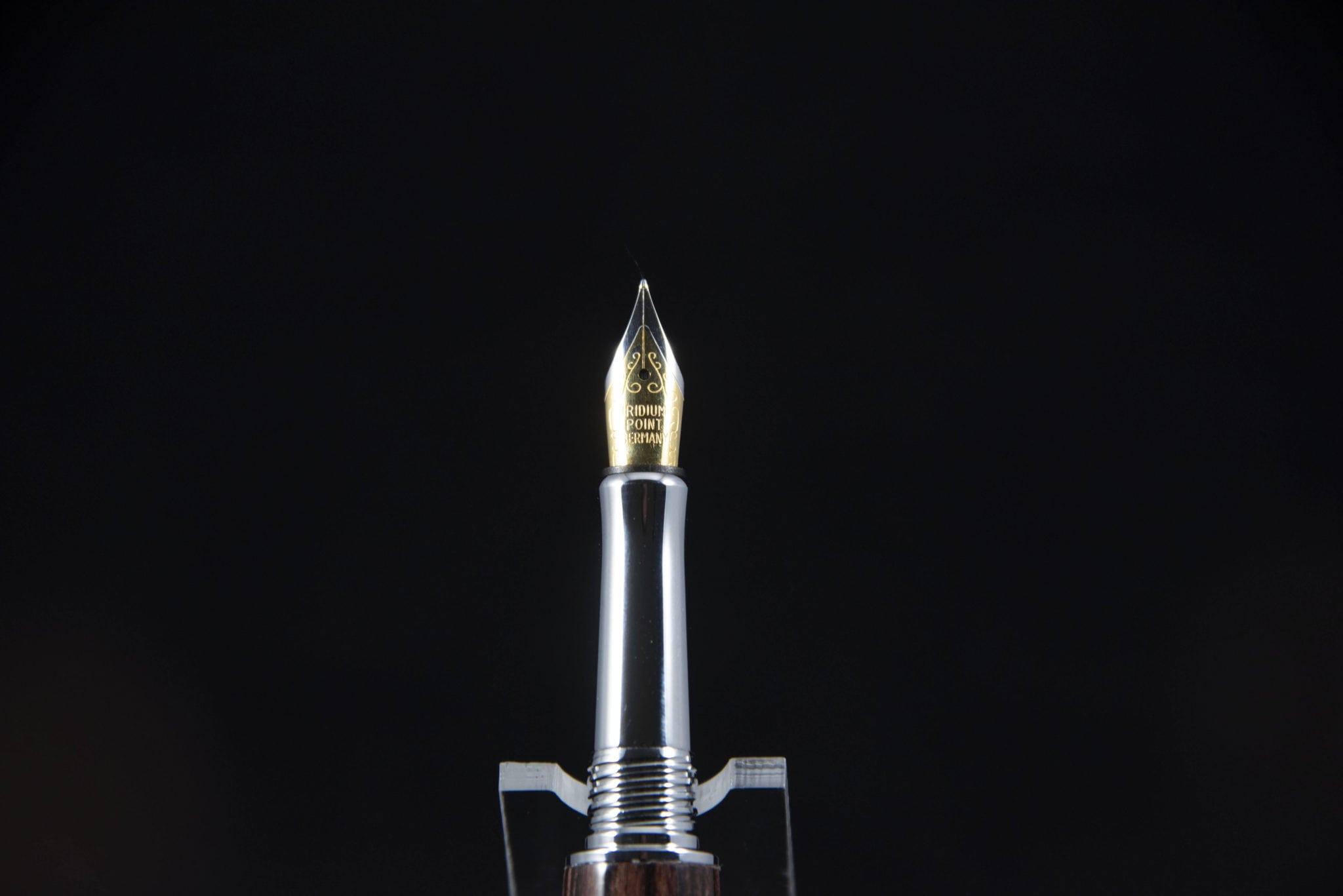 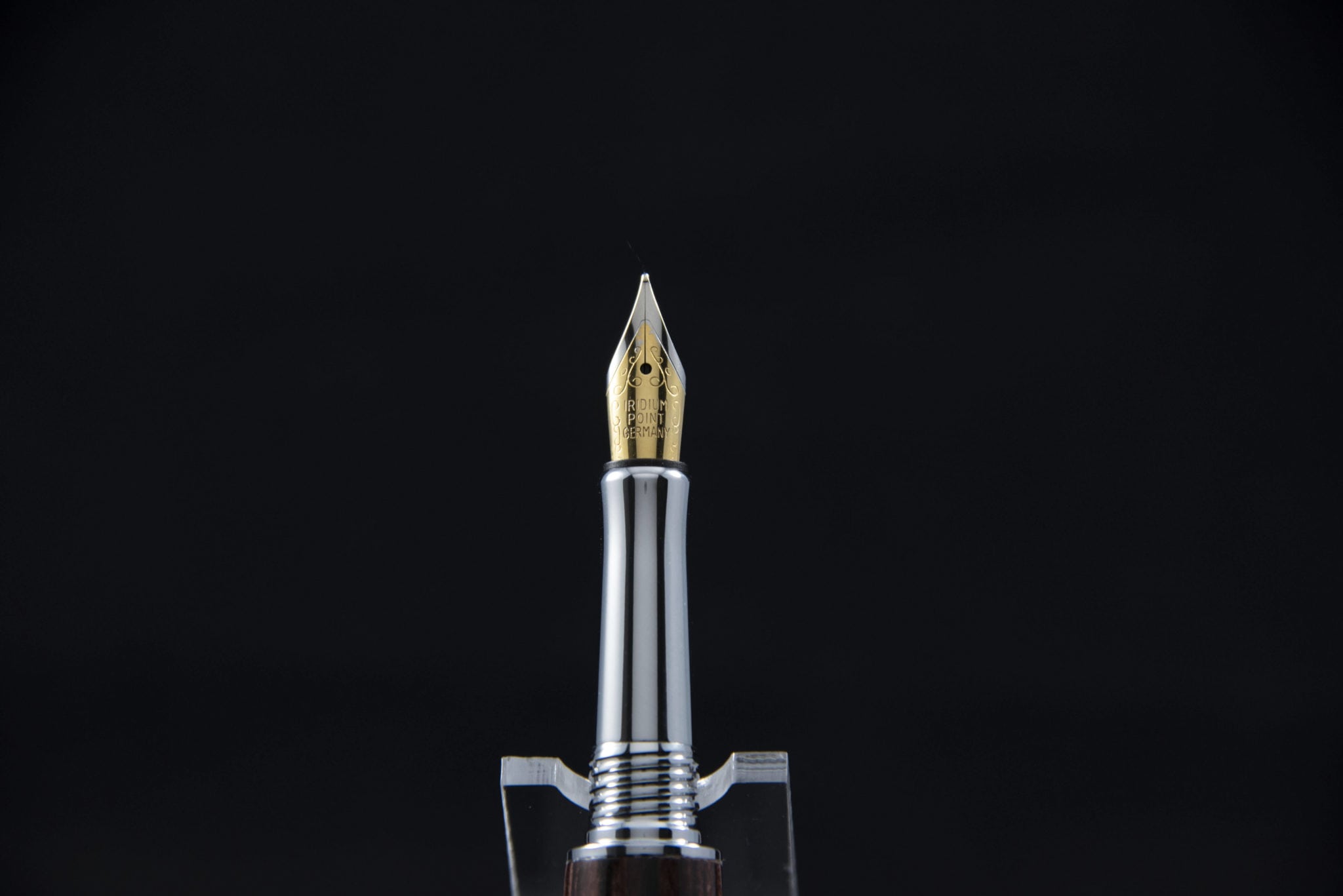 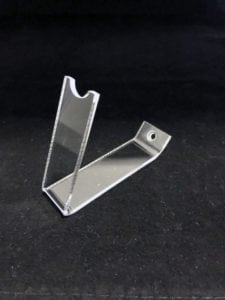 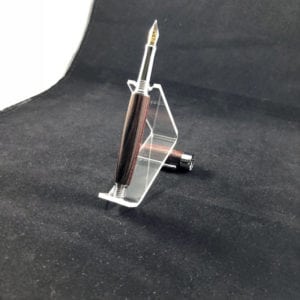 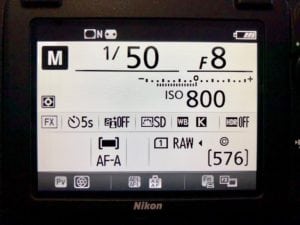 These acrylic pen stands are pretty handy, I use them in a lot of my pictures but for this one, I only want to see the nib and nothing else. I propped it up a bit more using the pen cap just so that I didn't have to point the camera down that much.

The camera settings were exactly the same as I used in the Floating Pen Effect. 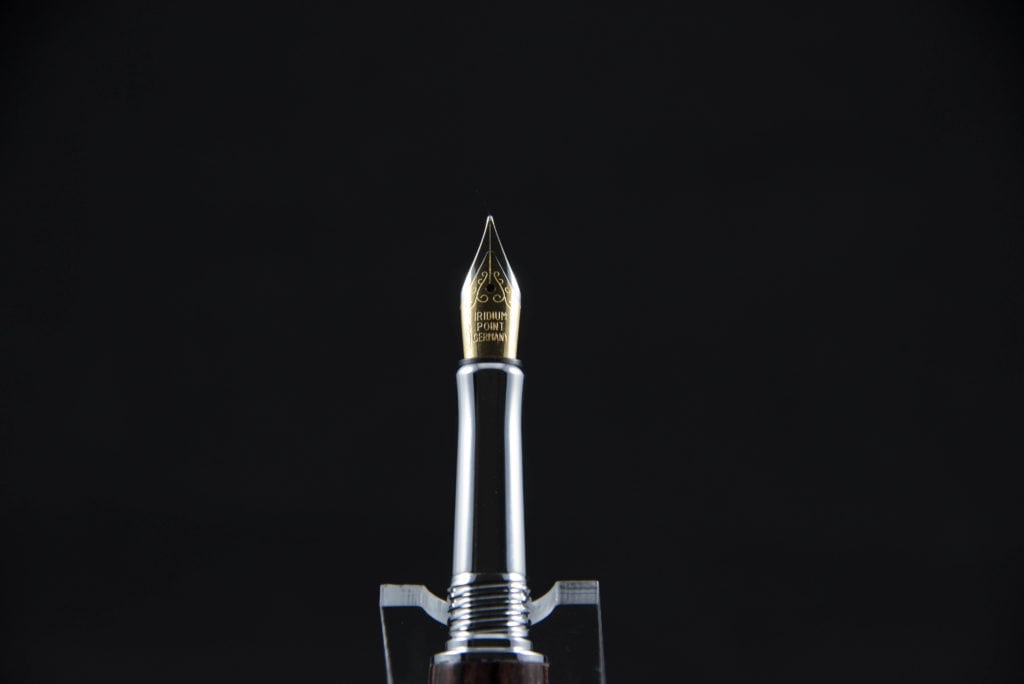 I didn't do anything special here. This was just the pen sitting on the stand with the lighting exactly as it was in the Floating Pen Effect post. It isn't horrible but it's not really that good either. I don't like the way the tip of the nib is dark. 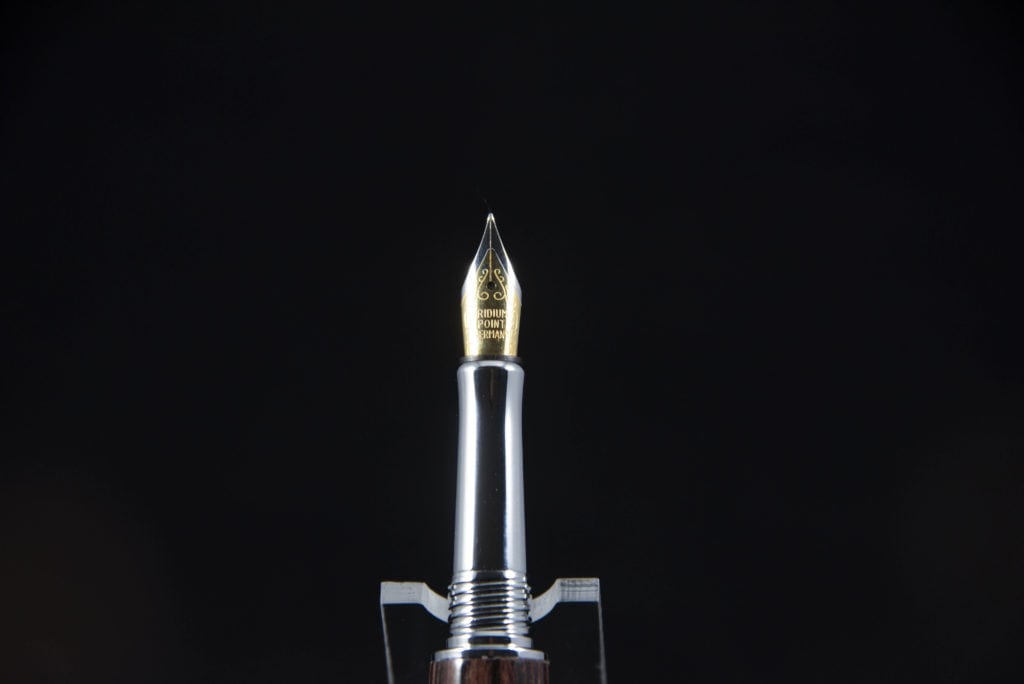 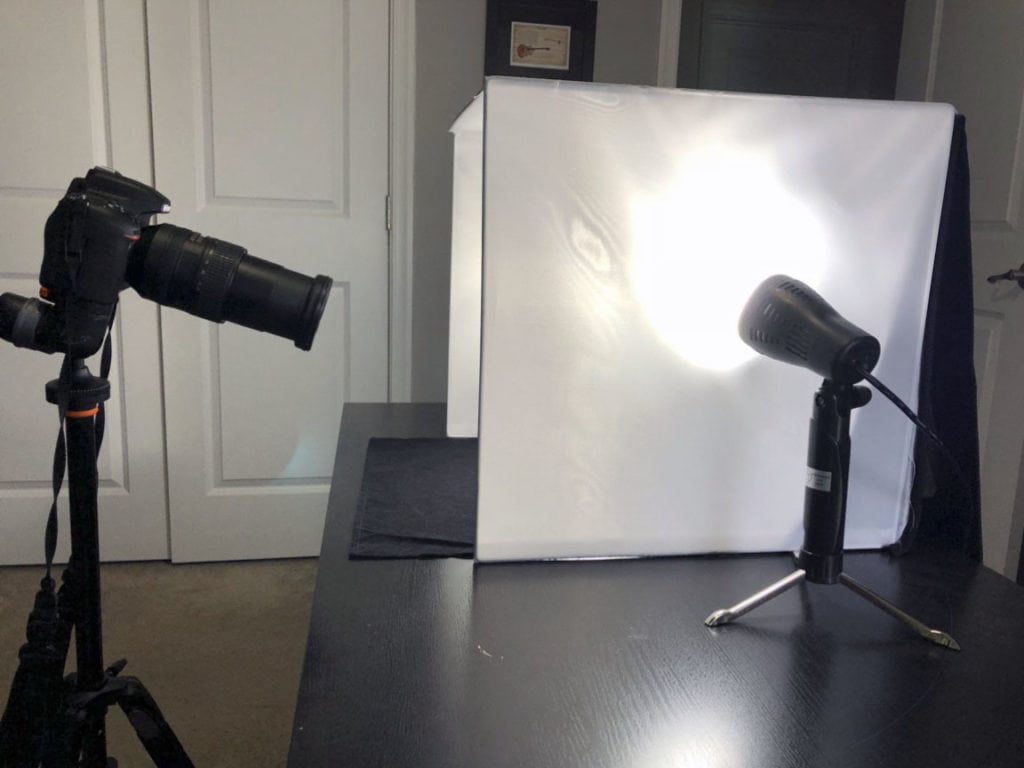 The only change in this image is that I turned the lights up a little bit and move them towards the background. As you can see, that alone allowed the light to crawl up towards the tip of the nib. The sides are a bit blown out but I can tone that down once I figure out how to light the rest of the nib to my liking.

Having one or two pieces of black and white foam core or poster board will come in super handy for a lot of your product shoots so just get some and keep it with your photo tent. 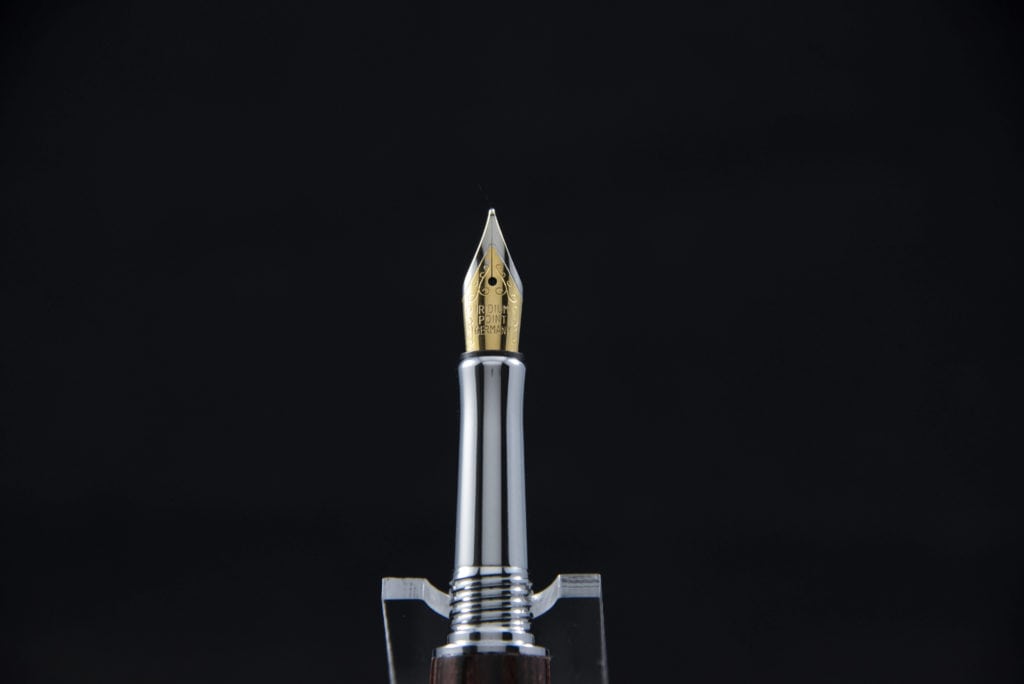 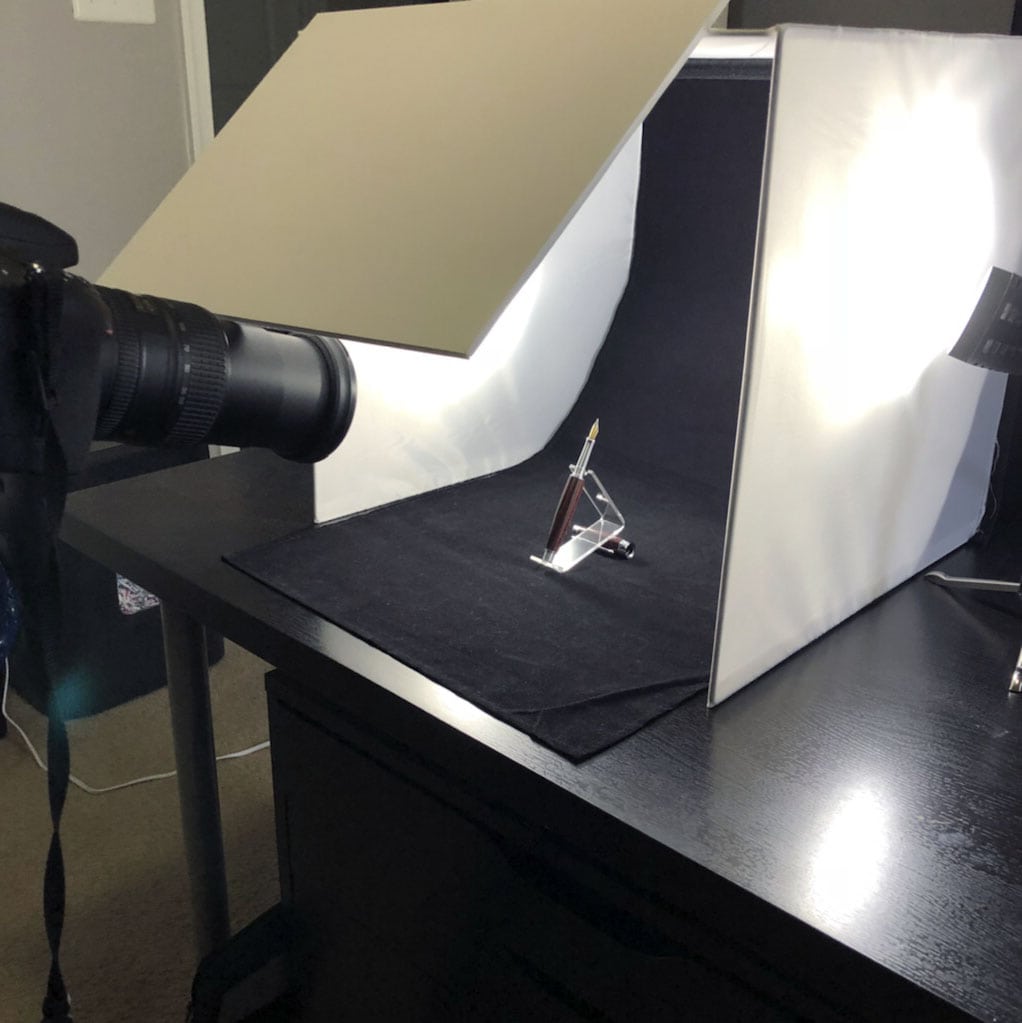 Since the lights were pointing up and towards me, I took a piece of white foam core and let it rest on the lens and the top of the photo tent. That alone was enough to even out the lighting along the height of the nib. I was pretty happy with this but thought the two black bars were a bit too prominent. 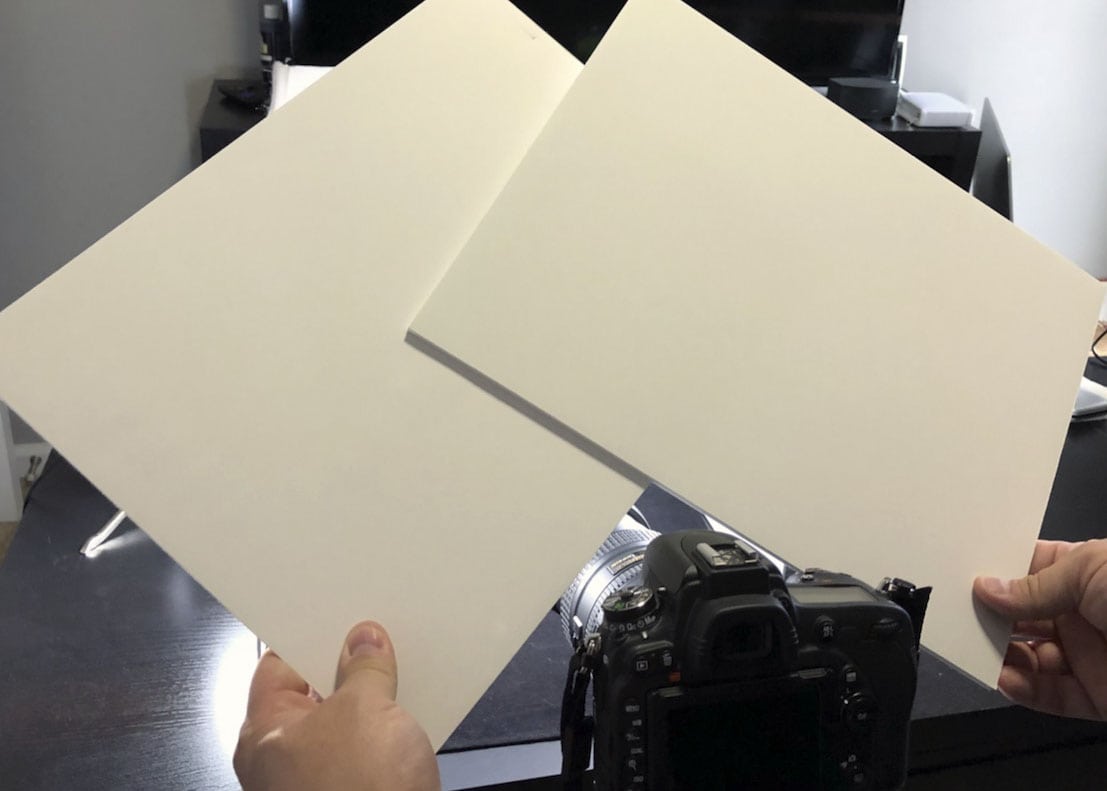 I played around with the foam core trying to minimize the black bars and this seemed to be the best result. Another reason to set the shutter to timer mode is so that you can use both hands to hold the foam core. 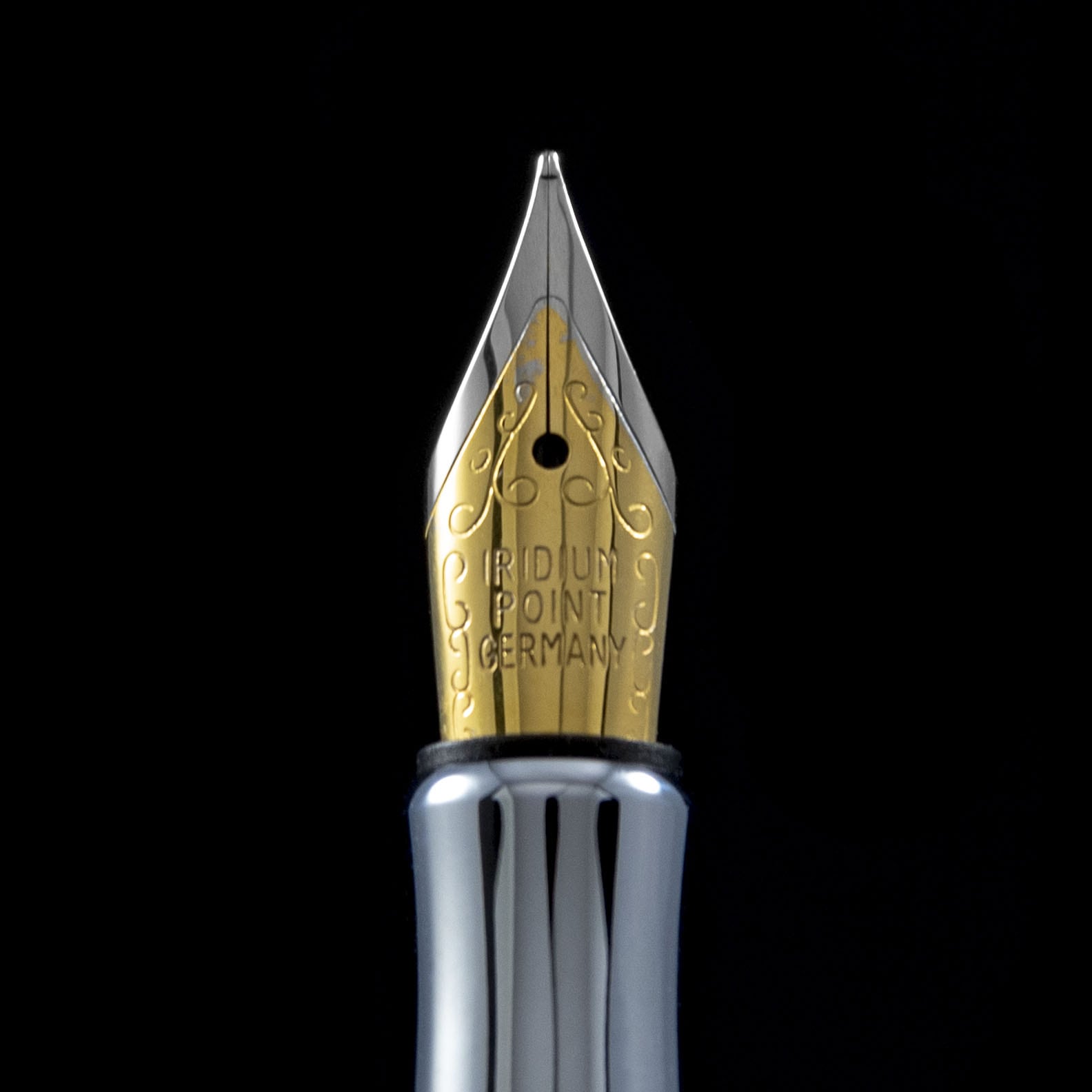 This image was surprisingly clean directly out of the camera. I had a thread sticking out the top from trying to clean the pen with my shirt. There really wasn't much to do in Photoshop other than some sharpening, contrast, and cropping. I thought it was interesting that I couldn't tell with the naked eye that some of the gold had rubbed off until I got this image enlarged on the computer.

This site uses Akismet to reduce spam. Learn how your comment data is processed.