This is a pretty simple topic and will mostly just be pictures because the message is simple:

Take pictures of your pens in the box/sleeve/whatever it comes in. That's it!

I realize not everyone includes a box with the pens they sell. It does add an extra cost but I think it's worth it. The fact that someone is spending a lot more money than they ordinarily would on a pen makes me want to make it extra special for them. I've seen some pen stores that offer boxes as add-ons and I'm not a fan of that either. I like to choose a box that I feel is appropriate for the pen I'm selling, similar to how I choose what blank to pair with the hardware. For me, it's all part of the same experience.

Taking pictures of the pen in the box doesn't have to be boring. This is a great opportunity to show off details of the pen. The photos don't even have to include the entire box, just a piece of it is usually enough to convey that the pen comes in a nice box.

Enough words, below are some pictures I've taken of the pens I sell in the boxes I include.

I made these significantly smaller because they're not as exciting as all the other photographs. I usually include a picture like this though so the customer can see the entire box. I just keep these in my collection and reuse them as applicable. 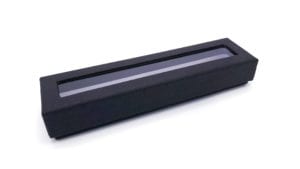 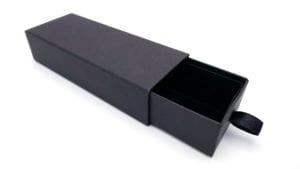 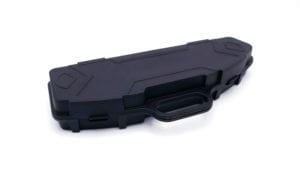 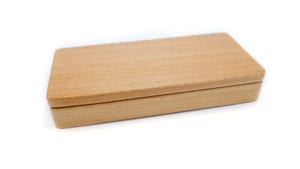 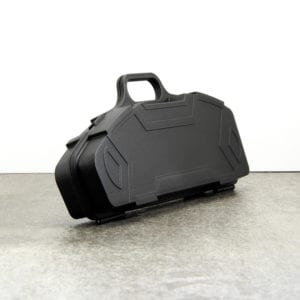 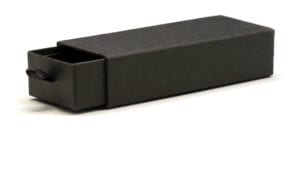 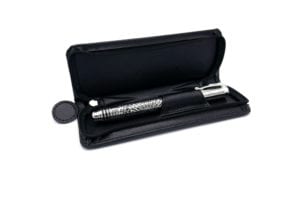 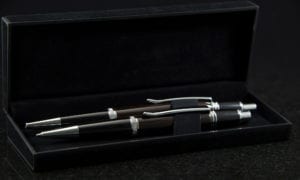 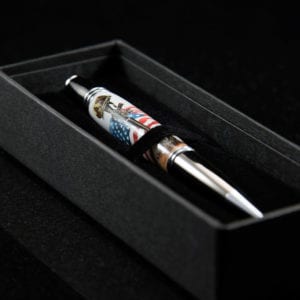 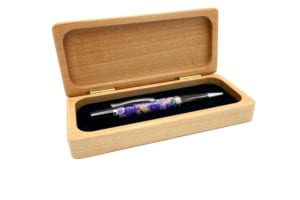 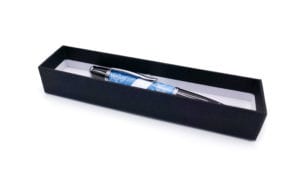 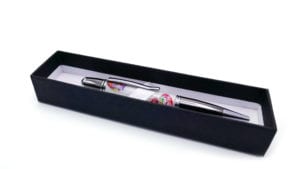 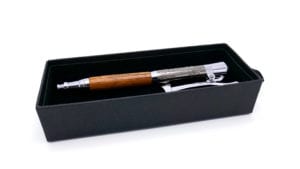 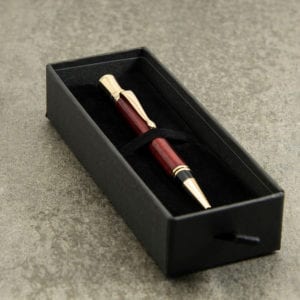 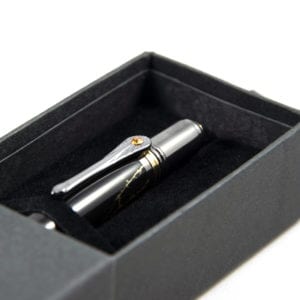 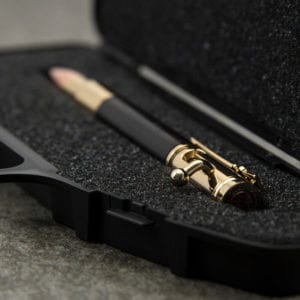 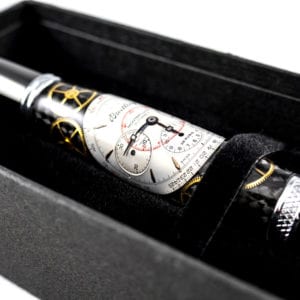 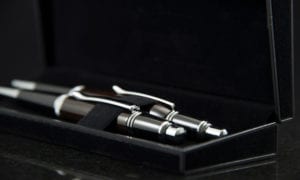 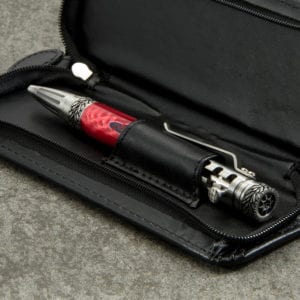 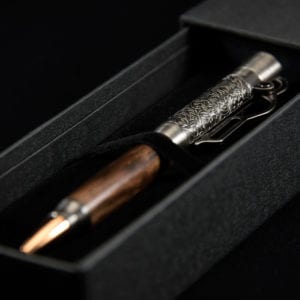 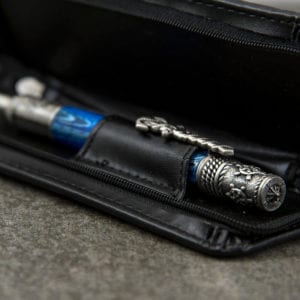 That's really all there is to this post. I hope the photos I posted give you some good ideas about how to you might photograph your pens in the boxes they come in if you include a box.

This site uses Akismet to reduce spam. Learn how your comment data is processed.